Winter had come to the forest with a vengeance when a full moon arose in the month of December. Food was scarce and the wolves were staying close to their packs to stay alive. The wolf was a different breed of animal than man.

Each wolf kept The rules of the pack and each looked out for the other without hesitation or petty jealousy. The welfare of the pack came first. It was common for generations of wolves to come together to form a group that hunted for food and shelter. Most wolves mated for life. Wolf cubs were born within a cycle of life and death. The ones who survived were the strongest and the fittest of the pack.

In this particular group of wolves, a gray and silver-colored wolf stood out from all the rest. There was a sense of power in his stance and his head was held regally which set him apart. Scars covered his body from years of battle. In his eyes, was a keenness and a wisdom that had come from carrying the burdens of his pack. Pride looked out of his eyes as he thought of the wolf cubs he had taught valuable survival skills to since the time of their birth. He had loved his mate with passion and tenderness and he mourned her death. She had died in an ice storm that had lasted for days. 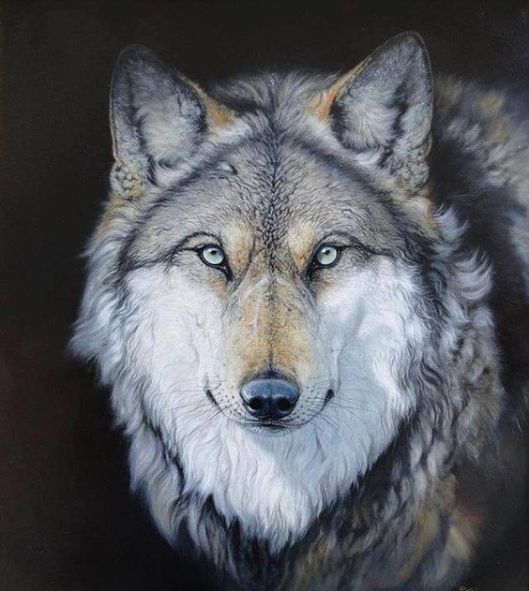 He knew he was approaching death for the years had not been kind to him. His eyesight was fading and his hearing was steadily declining. His muscles moved stiffly and his joints ached with pain that made him catch his breath when he howled in the moonlight.

He hated to give up his status as pack leader, but he knew the protection of the pack was vital to all who remained with his group. There was no time for sentiment, or trying to convince himself that he could just let nature take its natural course. He had a responsibility to the pack, and he needed to act quickly because the winter storms were increasing in intensity.

He lowered his head and observed the candidates for pack leader carefully. He finally saw the wolf he would pick: One who was willing to sacrifice his own interests for the good of the pack; A wolf who thought before he reacted, and who was able to control his anger; a wolf that was willing to teach others survival skills, and who was compassionate towards the weak. 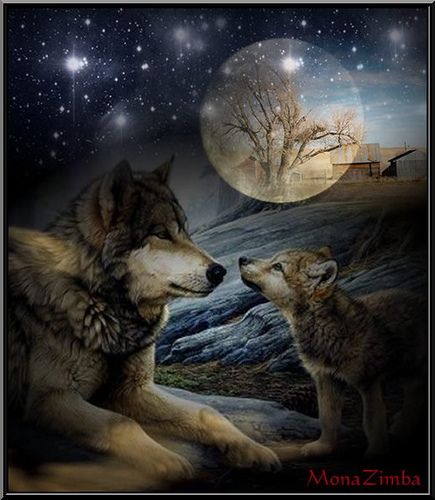 The old wolf bowed his head and prayed to the Spirit Wolf to show him a sign that he had chosen well for the pack. A light entered the forest and cast a beam of sparkling light onto the young wolf below. The pack leader smiled and with a great sigh, he called the wolves together.

He explained to them that it was time for a new leader, time for a new protector to lead the pack. He asked the wolves to accept his decision on who would take his place. ” I respect and care for you all. We have been together many years. My role must come to an end. I have lost the ability to protect you like I did in the past. The Spirit Wolf has blessed my successor.” He then turned and introduced the new leader to the pack. One by one the wolves showed their submission to the new leader.  There was sadness in their hearts knowing the old wolf would no longer lead them. He was respected and liked by all of the creatures in the forest.

Later, when the pack had settled down to sleep, the old wolf felt his heart-break. “I have led well, and protected those under my care. I have lived a good life, seen my cubs grow up to become mature wolves. I have loved well. I am ready to lay my burdens down and join my spirit with yours, Oh Great One.”  He closed his eyes and let go of his spirit. 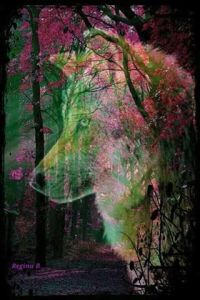 The next day, the pack found his body lying in the snow. He was dead, but the look on his face was peaceful. He died knowing he had fulfilled his purpose on earth. He had left, and now he was racing along side the Great Spirit Wolf.

2 thoughts on “Being Responsible Is Important For Survival.”